Like many other cities and councils, the city of Venlo in the Netherlands experienced a need to improve the lead times and efficiencies of their complaints process. The organisation's Lean team was given the task to study the process and suggest improvements. 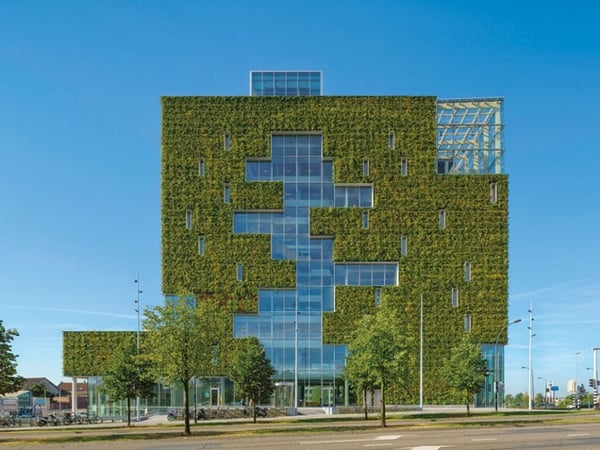 The Lean team asked each role participating in the complaints process to participate in a workshop. During the workshop, the participants jointly started mapping the process using the Engage Process platform. In doing so, extra focus was put on identifying all exceptions of the process. It almost became a tedious exercise, but the participants found enthusiasm in discovering how complicated and redundant the process had become over recent years. They indicated no less than 84 activities!

Next, they talked through the process, step by step, applying well known Lean Six Sigma methodologies. They scored each step for being value added, non-value added or only internally value added. After evaluating each step, they looked at the complete picture and were shocked to find the complexity of their process in which only 10% was customer value added, according to their own judgement.

The exercise had only taken limited time and the approach of asking involvement and giving empowerment to those working in the process proved to be invaluable. The Lean team assisted in applying Lean Six Sigma and ToC principles.

After the sessions, the participants worked together to cut-out non-value-added tasks, combine tasks where possible and found ways to evaluate cases very early in the process. According to the team, the visualisation and improvement tools of the Engage Process Suite proved to be highly effective in making this approach work.