A team of the City of Stichtse Vecht in The Netherlands were asked to improve their process and find efficiency and cost gains. The cross functional team from different departments, got together and used brown paper to map their process, an exercise commonly known as Value Stream Mapping. They created “time boxes” to indicate processing times and Takt times as they had learned during their Lean Six Sigma courses. 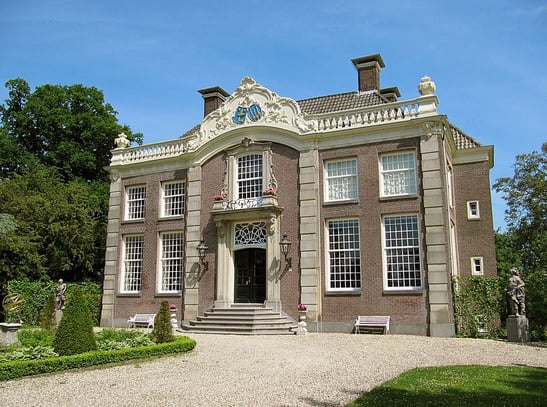 The results highlighted to the team that an exception in the later stages of the process caused a significant increase in processing time, associated costs and lead time for the client. They decided to investigate.

Taking it to the Next Level

To study this further, they organised another workshop to visualise the same process. This time they used the Engage Process Suite, which is designed to visualise and evaluate end-to-end processes. Whilst mapping the process, projected on the wall with a projector, they asked themselves at each process step:  “how do you do that?, what do you do next?”. They diligently worked through the process. Also, they used the embedded Lean Six Sigma value added feature to score every process step for being customer-value-added (green) non-value-added (red) or internally-value-added (yellow).

After mapping the process, they zoomed out to see the complete picture.

The team was stunned to notice the importance of the exception at the end of their process. For any improvement in lead time, costs, processing time to be made, they needed to focus on that part of the process. Based on these findings they implemented continuous improvement efforts and tackled the issues one by one.